THE MONKEY KING (DAI LAU TIN GUNG) was completed earlier in Beijing. Lead actor and action director Donnie Yen Chi Tan was reluctant to part with the team on the set. The shoot has been very tough on Chi Tan, who not only had to play the Monkey King but also take care of the action director job. Everyday he spent over four hours on special effect make up, the removal of which also took over an hour. His skin under the long term abuse from the make up was inevitably red and swollen. In addition 3D special effect shoots took much more time and effort than the average film, Chi Tan however never complained once.
After the wrap, the long road of post production special effect work has begun. The film will conduct 3D special effect, visual effect and other tasks in Japan, the U.S., Australia and other locations, the process of which will take 15 months. The film’s 3D production equipment provider was Red Digital Cinema, a top Hollywood digital production equipment provider. The company starting at the end of last year went to Beijing three times for an understanding of THE MONKEY KING production. Sensing the film’s production scale and technical break through, the film’s entire 3D production process has been set as an example to be included in Red’s strategic development project. In this spring’s global sales promotional conference THE MONKEY KING along with PIRATES OF THE CARIBBEANS ON STRANGER TIDES and SPIDER-MAN 4 will be promotional focus for global production and distribution companies.
http://hongkongmorning.com/2011-03-16-3d-the-monkey-king-goes-international.html

Posters of "The Monkey King"

The production company of the magical fantasy movie, "The Monkey King," released two concept posters today, xinhuanet.com reports.
The producers told the media these posters will be showcased at the 64th Cannes International Film Festival. They will also be published in the "Screen International," "Hollywood Reporter" and "Screen International Daily" magazines.

Based on a 16th century fantasy novel, the $60 million "Monkey King" plays at the Cannes Film Festival this year. 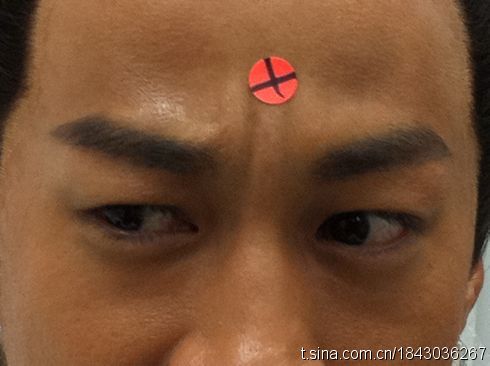